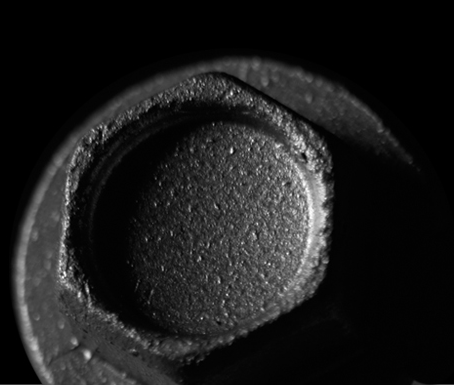 Surface treatments Zincotech®Au and Zincotech®Ag are type approved for Corrosivity Class C4 (Type Approval 0168/07 and 0167/07) by the certification company Sitac. RISE conducts a production and quality control on an annual basis. Swedac in turn controls Sitac and RISE.

Corrosivity classes are a division of different environments that are based on the degree of corrosion, degradation per unit of time that metals are expected to be exposed to in such environments.

Corrosivity classes according to SS-EN ISO 12944-2 as well as examples of typical environments.